Strategic shift at Facebook. Conceived as a social network, Mark Zuckerberg’s company no longer just wants to be a group of mobile applications. It now intends to become a Metaverse agency, even going so far as to rename itself “Meta” to stake out its ambitions as early as possible. During an online conference, the billionaire boss unveiled his vision for the next phase of immersive technology that will transform the Internet as we know it. 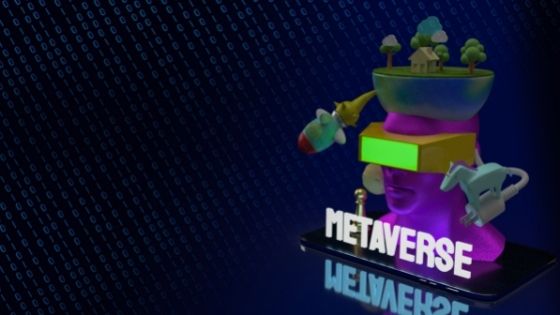 1. What is the Metaverse?

Inspired by science fiction– in particular the novel “Snow Crash” by Neal Stephenson, which coined the term “metaverse”, and the novel-turned-movie “Ready Player One” by Ernest Cline, which brought a metaverse called The OASIS to life on the silver screen–the Metaverse is presented as a virtual and immersive online world. Everyone can live part of their life there, in the form of an avatar or a hologram. For Meta, this universe promises more social contacts without moving, whether it’s organizing a work meeting, taking part in a fitness class, or strolling through a pixel store with seamlessly integrated metaverse advertising. But the competition has other ideas: for Epic Games, the universe of the very popular game Fortnite already hosts virtual mini concerts with 12 million spectators.

As envisioned by Mark Zuckerberg, the Metaverse opens to those equipped with electronic devices like virtual reality headsets and augmented reality glasses. The earliest, like the Oculus Quest, developed by Meta and sold for around $300, completely immerses the user’s gaze in a 3D setting. Movement and interaction is currently achieved by equipping hand controllers, though some envision a treadmill system for more natural locomotion. Augmented reality, in contrast, is considered by experts to be easier for the public to adopt, since it simply requires superimposing a digital image on top of the rearview. As the format becomes ubiquitous, integrating into our modern lives like the internet before it, you will be able to follow an event in the Metaverse out of the corner of your eye while simultaneously participating in a discussion in the physical world… Meta is also working on a pair of augmented reality glasses. Mark Zuckerberg is not the only one, though, as Microsoft already has its own device called the Hololens. Apple is also expected to dive into these technologies in the near future.

3. Who will build the metaverse?

Mark Zuckerberg wants to look good. When presenting Meta he was careful to emphasize that the Metaverse “is not limited to a single company, and each of us is necessary to make it happen.” But the Metaverse ecosystem is mainly aimed at small developers who will enrich the world of Meta with immersive experiences (commerce, culture, tourism, entertainment, etc.), in the same way that start-ups have multiplied the services available on smartphones in the late 2000s.

4. Who invests in the Metaverse?

To create the framework that these future partners will need – a virtual universe, an online payment system – Meta has invested $10 billion in 2021 alone.

Epic Games announced last spring that it had raised a billion dollars dedicated to developing its vision of the Metaverse, in direct competition with Roblox, another video game company. Microsoft intends to create a “corporate Metaverse”, and numerous start-ups from around the globe hope to find their place amongst these Metaverses, like the English company Improbable Worlds Limited.

5. Why are we talking about the Metaverse again?

Like many sci-fi dreams, the Metaverse has already been born multiple times. Some believed it was already inevitable in the early 2000s when the game “Second Life” seduced massive online crowds. At its peak, this virtual universe hosted IBM conference centers, American Apparel stores, political hotlines of election candidates, and a million simultaneous connections.

The game is still online but the enthusiasm has gradually subsided, while the game’s graphical experience remains a bit crude. In addition, the system became slow when too many Internet users connected to it at the same time. Today, through the technological achievements built on those earlier architectures, the experience of virtual and augmented realities has become a game-changer. All-online computing (“cloud computing”) will soon make it possible to multiply simultaneous visits in this new world, opening up endless opportunities in Metaverse advertising for brands and marketers alike. 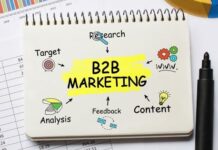 A Closer Look into the B2B Marketing Campaigns 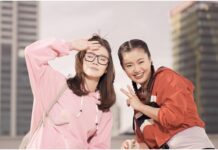 The Business Value in Marketing to Young Consumers 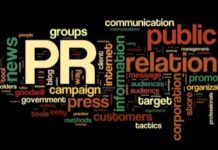 Public Relations: Why Every Business Needs to Project the Right Image

5 Lifestyle Changes to Make to Minimize Coughing at Night

Here’s Why You Should Opt for Home Renovation Loans for Revamping...

How to Promote Your YouTube Channel to Reach a Wider Audience? 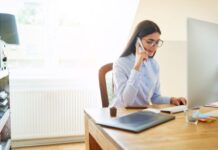 5 Expenses That Are Worth Incurring as a New Business Owner 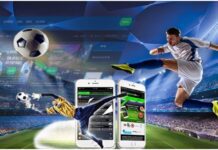 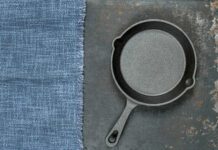 Cast Iron: Why Should it be a Staple Cookware of Every... 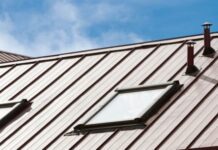 4 Main Benefits of a Metal Roofing

How to Get Free Instagram Followers and Auto Liker