The Global Peace Index annually lists countries according to their safety based on certain criteria. The report is released by the Institute for Economics and Peace (IEP). There are a total of 23 indicators to rank 163 countries in total. 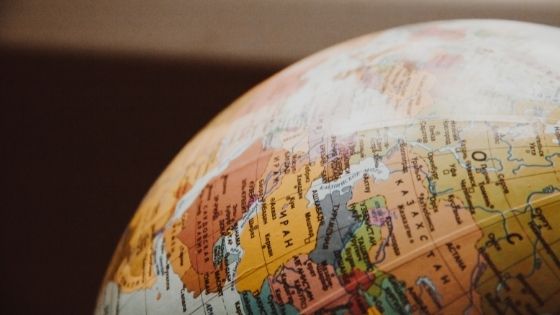 The criteria include political instability, social security and safety, number of homicides, and violent conflicts, and many others. The report allocates a score to each country in accordance with these.

You can find the ten safest countries in the world based on the Global Peace Index below.

For 13 years in a row, the GPI report ranks Iceland as the safest country in the world. Same-sex adoptions and marriages are legal in Iceland. The country also ensures equal pay for all genders. There are extremely low crime rates here, and political stability is quite high.

In terms of natural resources, most products are organic because the climate doesn’t allow pests and insects. In this way, the use of pesticides doesn’t exist. Seafood is also quite common. The main energy sources here are hydroelectricity and geothermal power.

There is an abundance of natural resources in New Zealand. Like Iceland, the living standards are quite high. Also, the country has successfully managed the coronavirus pandemic. Crime rates and violence are also very low in New Zealand.

The economy of the country is mainly dependent on the service sector.

There are also quality food products thanks to the farming sector. It supplies food for both the citizens and the world. Meat and dairy are exported to the rest of the world as well.

Citizens in Denmark report that they feel safe both day and night here. Social welfare and common responsibility are other attractions of the country.

Education here is tuition-free, and healthcare is also free.

The number of corruption in business and politics is also quite low because people appreciate trust and honesty.

The service sector in the country offers lots of jobs. The remaining sectors include agriculture, manufacturing, and engineering.

Food in Denmark is mostly organic, and animal products are available. There are limited oil and natural gas reserves in The North Sea as well.

Portugal has shown considerable improvements in crime rates, living standards, and many other areas in recent years.

The cost of living is quite low ranging from grocery shopping to rent. The unemployment rate is also very low in Portugal. The service sector is the largest sector in Portugal.

In terms of natural resources, wines, and olives are quite affordable thanks to their abundant local production.

Slovenia is also a member of the United Nations, NATO, the Eurozone, and the European Union.

Austria experiences stability in many respects including education, healthcare, and politics.

The cities and the countryside in Austria also attract its residents. The infrastructure here is also well-developed.

Being one of the safest countries in the world, Austria holds quite rare crime rates. Also, walking safety is very high both day and night.

The majority of the country’s GDP is generated by the service sector.

Pig and poultry farming is common in arable regions. Timber resources come from the large forested areas here as well.

Especially in Zurich and Geneva, crime rates are extremely low.

The leading economic activities are tourism and banking.

Ireland has Europe’s youngest population and diverse culture. Furthermore, its economy is a solid one.

The healthcare and transportation system is also well-developed in Ireland.

The Czech Republic is another country for expats to relocate and live in. It especially attracts students because of its student-friendly environment.

The economy is also advanced in The Czech Republic, and the risk of poverty is quite low.

Costs of health insurance and rent are affordable. However, food and fuel cost more. Canada’s economy is a diverse and developed one. It mainly depends on the services sector. The sector employs three-quarters of the population. 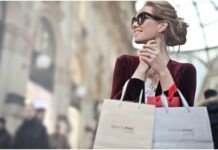 How to Build Brand Consistency 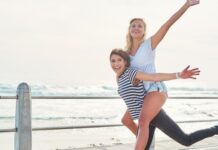 How Stretching Can Make Your Life Better

All You Need To Know About Choosing the Best IT Support...

5 Simple Steps to Set up your TikTok Marketing Strategy in...

Here is How to Decide If Braces or Invisalign is the... 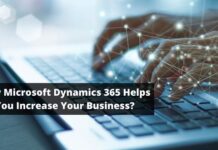 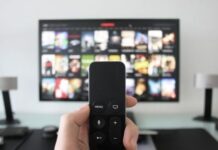 Internet Ready TV or Smart TV – Which is Better? 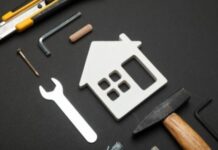 Home Maintenance Tips to Be Aware of 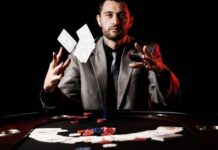 Organic Baby Bath Products – Consider the Safety of Your Baby