Stay united as a family and not camp, because usually if there is an addict in the family there will be a defensive and hostile camp. Stay focused and compact to help him get out of dependency. Many families of addicts are hands-off when they are handed over to rehabilitation institutions. They forget that dependence is not just a physical problem, but support from the environment, especially family, is a source of strength for them to get out of their dependence. With the support from the family, it is hoped that it will have an impact on reducing the number of addicts and will create a drug-free place and a healthy and productive society. You can visit our website to learn more about drug intervention and help your friends or family to be free from drugs! 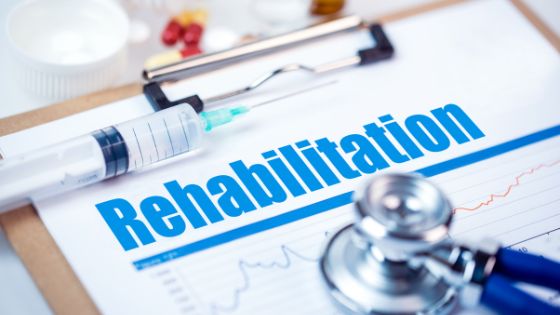 When a person has abused drugs to the point where he became addicted, the bad impact will be seen on him in the physical, psychological, social, economic, spiritual aspects, and so on. From a physical point of view, drug abuse can result in organ damage, damage to brain function such as loss of concentration, decreased memory, and other physical disturbances. From the psychological aspect, drug abuse will lead to personality disorders and mental disorders. Then, this drug abuse will also cause a person to lose consciousness, be dazed, and increase aggressiveness so that it will disrupt the surrounding environment. There is a negative stigma from society toward drug users. This drug abuse will certainly cause someone to be ostracized from the surrounding environment because it is considered to have violated existing norms and rules and can disturb the surrounding community. From an economic point of view, it is clear that drug abuse will have a big impact because of the high selling price of drugs and their frequent use (depending on the type of drug and the level of addiction).

Another reason why addicts must undergo rehabilitation is so that these addicts can be free from the influence and effects of drug use as well as a new beginning in their lives. When someone wants to break free from addiction, they need to go through several stages, one of which is the detoxification process. In this process, an addict will be accustomed not to using drugs or reducing the dose of drugs that are usually used often until they are not given at all. At this stage it will be very dangerous and painful for addicts, therefore of course it would be better if accompanied by professional medical personnel. In addition to helping with physical problems, rehabilitation will also help addicts emotionally. In general, addicts have emotional problems because of their dependence on drugs. Then, in some cases, emotional problems become the main cause of someone starting to try and fall for drugs. Therefore, rehabilitation will help an addict in managing his emotions because usually he will be supervised by a psychologist/counsellor in the healing process. Emotional stability will also help prevent relapse or the return of drug addicts after the rehabilitation process is complete.

Becoming drug-free is an easy stage. What becomes difficult is consistency in abstaining from drugs. Therefore, support from family and close people as well as a conducive environment is very important for addicts who want rehabilitation. The results showed that an addict who underwent rehabilitation with the support of both parents managed to recover from drug addiction compared to an addict who underwent rehabilitation without the support of both parents. After completing rehabilitation, addicts are expected to be able to maintain themselves in a state of soberness or a state where they are fully aware and no longer under the influence of drugs. Families play an important role in providing support and strengthening them to help maintain these sober conditions. Increasing self-esteem and feeling valued is also important to avoid them experiencing mental breakdowns after being released from the title of “addict”. This is very necessary so that they no longer think about or have a reason to return to using drugs. This condition can be achieved with the support of family and close people. Meanwhile, for the surrounding environment, it is hoped that it can provide support apart from giving encouragement or positive words, but also help with overcoming the problem of drug trafficking and use in the surrounding environment. The rehabilitation process may be difficult at first for addicts. With a conducive environment and consistent support system, it is not impossible for addicts to successfully overcome their addiction.

During the recovery period, it is necessary to have support from family as the closest people. During the rehabilitation process, the family of the resident (rehab patient) must also be educated, such as participating in focus group discussions, family support groups, and several other activities, so that the family is expected to be able to accept the client’s condition after returning home. Even though it has been rehabilitated many times, if the environment remains unchanged, there is a high possibility of relapse, so it will be increasingly difficult to get up. There are several things that must be known by a family whose member needs rehabilitation, including negotiating with a client or forcibly taking him to a rehabilitation institution. To find out all that, you can visit our website. 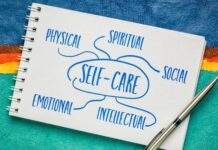 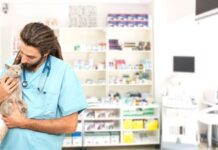 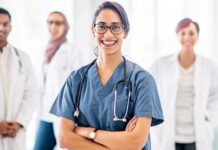 How to Choose the Right Catering Service 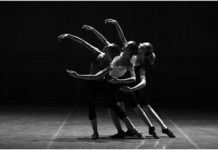 Ballet and Modern Dance: Using Ballet as the Basis for Other... 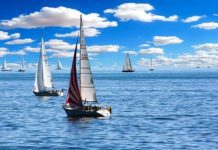 Things to Know Before you Rent a Sailboat 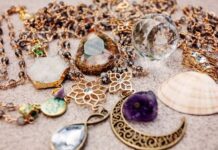 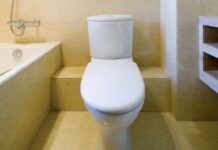 What Are Oxalates? (And Why Anyone With Gut Issues Should Know)

Why Should You Stay in a Sober Home After the Rehab...