Boxing is by no means a forgiving business. Over the years, promoters have become some of the most powerful people involved in the ‘sweet science’. Promoters make matchups, sort out television coverage and make sure the fighters on their roster get a payday. Promoters have also been known to be somewhat cutthroat – none more so than the infamous Don King. If you want to understand boxing, you need to understand boxing promoters. Here is a quick rundown of some of the most important promoters working today. 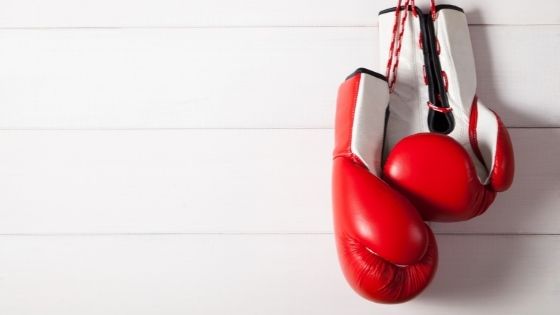 Premier Boxing Champions is a promotions and television company that organizes boxing events and promotes fighters simultaneously. Box office tickets for PBC events usually sell out quickly. PBC is a rather controversial organization. The Muhammed Ali Boxing Reforms were bought in to stop managers and televises also acting as promoters. This reform seems to have been skirted by PBC and has drawn several lawsuits from Golden Boy and Top Rank boxing.

Matchroom boxing can claim to have the best fighter in the world in its ranks: Saul Canelo Alverez. Undisputed women’s lightweight world champion Katie Taylor and heavyweight champion of the world Oleksandr Usyk are also Matchroom signees. Matchroom – managed by slick-mouthed promoter Eddie Hearn – put on some of the biggest fights in the world.

Frank Warren is a somewhat old-school English boxing promoter that has been compared rather cruelly to an east end gangster or strong arm merchant. While he might do things the old-fashioned way, Warren has managed to sign some of the best talent in the world and put on some of the best fights in recent memory. Warren is not known to treat his fighters with the most respect and has faced criticism for some of his rather Don Kingesque tactics.

Run by long-time old-school promoter Bob Arum, Top Rank boxing has some of the biggest names in the sport on their cards. Tyson ‘Gypsy King’ Fury is signed with the company. The charismatic Mancunian giant is an absolutely huge draw – especially after his recent decisive victory in his trilogy with Deontay Wilder. Pound for pound hotshots Teofimo Lopez and Terrence Crawford also fight under big bob’s stewardship. Vasiliy Lomochenko – the greatest amateur boxer of all time – also signed as a professional with Top Rank. Overall, Top Rank has the strongest roster in the entire sport.

Triller is less of a boxing promotions company and more of a circus. Recent novelty fights between YouTubers and washed-up MMA stars have been promoted by this shadowy new organization – which specializes in the bombastic and the bizarre. Triller is largely mocked by hardcore boxing fans, but those who look down on the company should remember that boxing is all about showbiz, baby. Boxing is ultimately an entertainment business more than it is a sporting one. Triller might be degrading the sweet science’s legacy, but they know how to develop interest in a fight from casual fans. 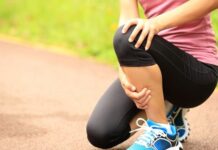 9 Tips to Prevent Injuries While Playing Sports for Teens 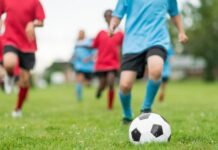 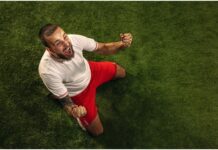 Will 2022 Be Remembered As The Year of Soccer Surprises?

Dating After Divorce: Commandments for a Stress-Free Love Life After a...

4 Memorable Gifts That Give Back

How to Find Student Accommodation Near Your Campus in Sydney?

How To Communicate Effectively While Managing A Project 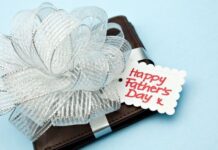 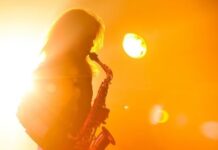 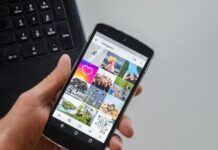 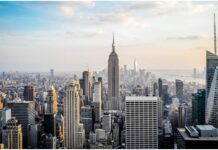 New York City Guide – 8 Things You Need to Do

4 Safety Tips to Follow When Taking Your Children on a...

The Economics of College Sports How Does College Football Make Money