The state of Tennessee’s laws regarding gun control are generally considered to be some of the least restrictive set of gun laws in the entirety of the United States. That being said, there are still some vital and wholly crucial things you must be aware of before you make your first handgun purchase. 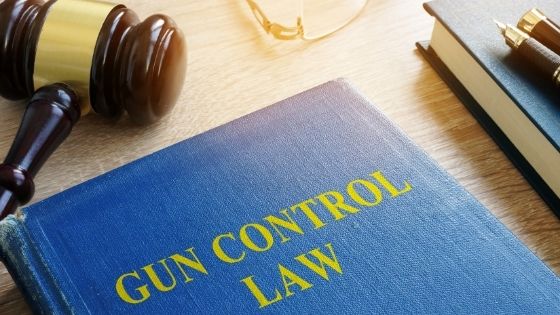 The information in this article wholly pertains to the state of Tennessee alone and it is imperative that you research the particular state laws on handguns in the state where you currently reside if you wish to own a gun.

As it stands, no US citizen in the state of Tennessee under the age of eighteen can legally purchase a handgun from anywhere in the state.

There are, however, several exceptions whereby a minor is authorized to handle a gun. These include, but are not limited to:

Outside of these notably few exceptions, no Tennessee resident who is under the age of eighteen should be in possession of, or have access to, a handgun.

Do You Need a Permit?

Currently, throughout the state of Tennessee anyone requiring to transport or indeed simply carry a handgun upon their person must apply and be successfully awarded a license to carry permit which can be found here https://www.concealedcarry-ed.com/tennessee/. Additionally, any Tennessee citizen wishing to seek a Concealed Handgun Carry Permit must also complete a state-approved firearms training course. Not only is this a legal requirement, completing the course will also provide you with valuable, unique information about owning, carrying and maintaining your firearm.

You will have no doubt heard of the oft-quoted self-defense law ‘defending the castle’, which is otherwise known as the ‘Castle Doctrine’. This essentially grants any Tennessee citizen the legality to defend themselves against ‘invaders’ when they are at home. This law essentially centers around the questions of whether or not the defender has a reasonable belief that an intruder is illegally and forcibly entering your private property and would cause you or others serious bodily harm should you not intervene. Notably, this law will not support you one iota if your home or private business property is broken into when you are not on site.

In the state of Tennessee, there are certain groups and types of people who are currently entirely banned from possessing or owning a handgun. These include:

Although entirely legal, owning a handgun, or any type of gun for that matter, is in itself a huge responsibility and one must afford it the respect and caution such a weapon deserves. 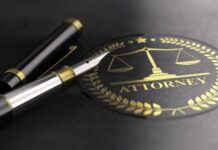 Commercial Litigation Attorney: What Can They Do for Your Business? 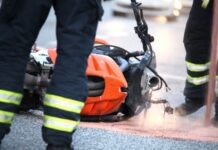 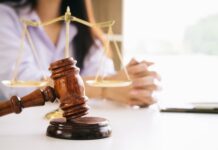 Attorney or Public Adjuster: Who to Hire?

5 Most Useful Free WordPress Theme for Start Up Business 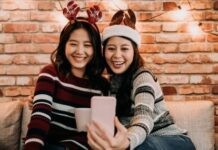 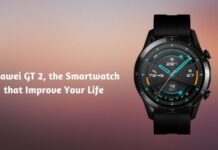 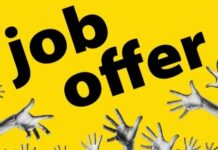 Top Things to Think About When Considering a Job Offer 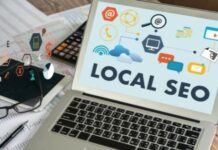 How to Optimize Your Local SEO Strategy

Situations in Which an Immigration Lawyer Proves to be Invaluable