Did you know a recent survey found Americans spend about one-third of their year in boredom? At times, this boredom can be eased by a new movie or television show. But what about when that gets bored, too? 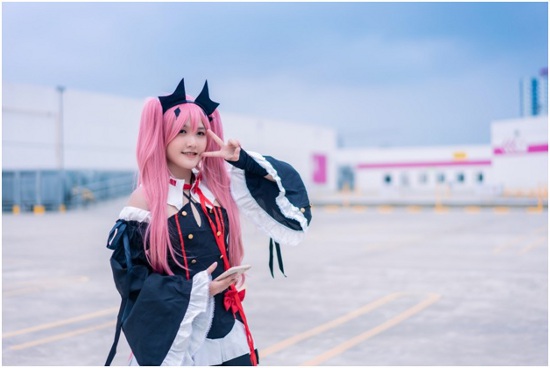 Allow yourself to channel your inner nerd and take these insanely cool hobbies for a test drive. The three nerdy hobbies below are a great place to start exploring science fiction, fantasy and the elimination of boredom. Continue reading to learn what they are.

Creating cosplay costumes is fun, creative and could even lead to a bit of income. But you don’t have to sell the costumes you make. Instead, you can wear them to local comic cons or anime expos.

Each costume may require different skills. For example, some costumes require sewing and embroidery while others require welding and carpentry.

MMORPG is an acronym for massively multiplayer online role-playing game. These are online games generally played on computers (but sometimes on consoles) with many other people. A few of the most popular options modernly include:

Playing an MMORPG may provide additional benefits. Doing so can help combat loneliness since you play online with millions of others. You may also improve active listening, team working and delegation skills.

If an MMORPG isn’t quite your style, consider starting a fantasy series. Many people use reading as a form of escapism. A great fantasy series will draw you into a unique world for a short time.

Not all fantasy series are created equally and not all cover the same topics. Generally, a fantasy series will involve some form of magic and a lot of adventure. Many have found their way into mainstream pop culture via movies, television shows or other sources.

Think a highly detailed, extensive series following a battle of good and evil is more your style? Try The Wheel of Time series by Robert Jordan.

Maybe you’d like something that combines fantasy with the modern world? Try the Magic Kingdom of Landover Series by Terry Brooks.

These Cool Hobbies Will Beat Boredom Every Time

The three cool hobbies above can help you beat boredom every time. Take each of the nerdy hobbies above for a test drive. You’re bound to find one (or more) that can eliminate the many hours of boredom in your life. 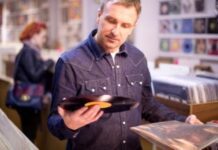 7 Essential Tips for Storing Collectibles Away 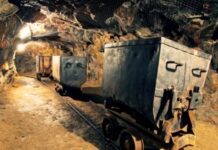 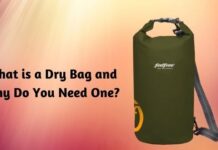 Top 6 Locket Designs That You Ought To Own

What Do You Have to Know Before Renting A Room In... 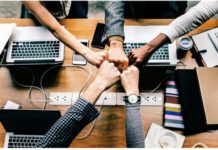 Career Paths that can be Pursued by the Humanities Majors 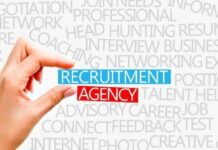 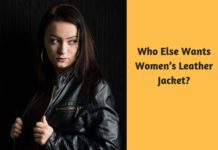 Who Else Wants Women’s Leather Jacket?