Tarot cards are another form of divination, just like yoga. It means that it is working with the so-called higher self, which is the ultimate purpose of using the tarot cards. These tarot cards originated in Italy sometime in 1950 and used by wealthy people as a game. Tarot cards were never used for interpretation, for any spiritual divination or card reading until the 18th century. 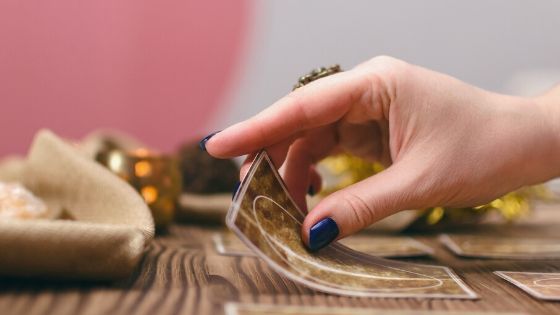 The tarot cards’ traditional deck is composed of 22 Major Arcana or trumps, the architectural images. There are also tarot cards with 56 Minor Arcana cards, sixteen Court or Personality cards, just like the modern playing cards. There are many ways to use and read the tarot cards, all require serious studies, like the Kabbalah, Hebrew letters, numerology, and alchemy.

The Meaning of Every Card in the Tarot

Ironically, The Fool is the wisest one in the tarot card. The first and last card in the trump symbolizes the soul and is a sign of enlightenment. Moreover, it is also a symbol of a brand new cycle, innocence, trust, and an inner child.

The Magician is Mercury, a messenger god. With an infinity symbol in his head, it represents mastering the person’s imagination and also a symbol of meaning, conscious and unconscious processes.

This card enables a person to connect with intellectual powers. She is a symbol of intuition, dream world, and unconscious, feelings, dreams, and emotions. She is also related to a mother’s womb, women cycle, and fertility.

The Goddess and the Great Mother, the Empress, symbolizes Venus, the Goddess of Love, beauty, fertility, and relationships. She also represents money, arts, and peacemaking. Traditionally shown as a pregnant woman, The Empress represents a mother or relationships with other women.

This tarot card is the King, which represents masculine creativity. He symbolizes power, authority, leadership, passion, and action. He also stands for being a symbol of sex, warrior, and defender. With this strong personas, The Emperor is also the symbol of new beginnings, aggression, and competition. He is also the representative of a father, husband, boss, and any authoritative figure.

This card symbolizes a spiritual authority connected to God, guardian angels, and the person’s higher self. He represents practical wisdom and energy.

This card symbolized most of the soft side of a person, including the controlling of emotions, home, family, the need for emotional protection, a mother, caring, nurturing, and nourishment.

The scales in this card represent karmic justice. The Justice card indicates the need for balance and discernment. It is also relatable to relationships, the desire to find peace, and marriage.

This card is considered a perfectionist one. It symbolizes service, humility, health, discipline, and devotion to the planet.

The Wheel of Fortune

Unlike the game show, The Wheel of Fortune is the wheel of karma and time. It symbolizes freedom, taking risks, and generosity. This card is one of the lucky cards in the tarot, but this can be too much.

The card symbolizes courage in the heart. Moreover, it represents overcoming the so-called animal instincts.

Most of the people who encounter this card want this to turn upside down. The Hanged Man is, in fact, a powerful archetype. It represents letting go, surrendering the ego, and turning everything knew upside down.

The Death card is the most feared card by everyone, yet ironically, this is a very positive card. Unlike its perception that this means that someone is going to die, this card implies ego death, rebirth, transformation, and change. It is also relatable to power, control, psychology, sexuality, and fear.

Another feared tarot card, The Devil, represents illusion, greed, and temptation. It portrays the person’s demons and the projection onto and from others. Moreover, the card represents the dark side and the unconscious self of an individual. The Devil can also be the symbol of the boss or any authoritative figure.

This tarot card means shocking incidents and awareness to a person, like an accident or unexpected loss of someone or something. This tarot card also represents a particular phase of life that has to fall apart. There are old ways that must go, which is a necessary process to awakening.

This card is a symbol of Aquarius and brings detachment, pioneering energies, and inventiveness. Also, The Star symbolizes the higher consciousness, humanitarian awareness, freedom, and individuality.

This tarot card is a card of fear and facing the things that are unknown to a person. The Moon also means the person has to rely on his intuition and continue to work hard for his dreams.

Just like what it always represents, The Sun means positive energy, warmth, happiness, joy, and celebration. The person who encounters is must continue what he is presently doing because it will all be worth it because, with this card, a child-like innocence exists.

This card means the only judgments that people have are the ones that they create themselves. This tarot card is the symbol of change, freedom from the things in the past, resurrection, and grace.

This card represents the real everyday world. It means that the person should take responsibility for creating everything in his life. A manifestation of an ending cycle, this card portrays grounding, coming back, and seeing the reality as it is. 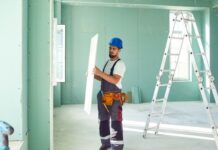 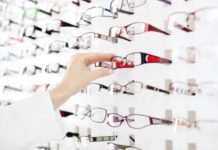 How to Clean a Stainless Steel Grill?

6 Ways to Cavity-Proof Your Kids Teeth

Reasons to Buy a Motorbike Instead of Buying a Car 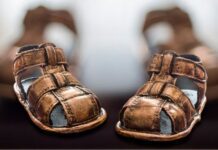 Baby Sandals Collection that You Must Have for Your Baby 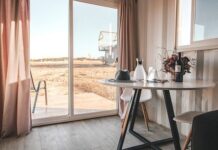 Why Choose a Boutique Hotel for Your Visit to Sydney? 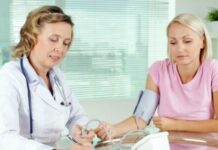 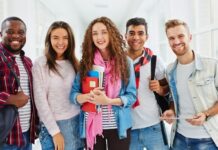