Are you bored at home due to COVID-19?

You are not the only one. The whole world is facing this demon called CoronaVirus. If you are thinking about how to spend the shutdown period, without getting bored, why not stay glued to the amazing Netflix Series? 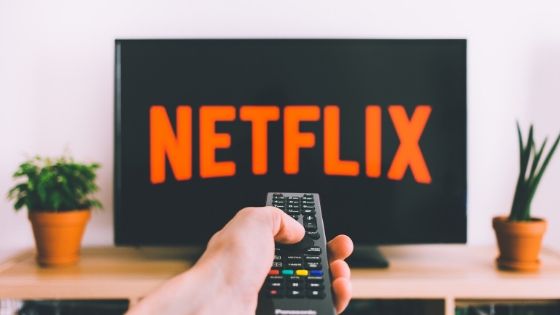 Netflix has truly been a savior as far as the COVID-19 situation is concerned. Just because you are at home, doesn’t mean you have to get bored. There are multiple shows and series that you will fall in love with. So, let’s know about the top three shows that you can start binge-watching today:

Since the first time the show was launched in 2013, it has garnered the attention of millions of audiences all around the world. The show Rick and Morty are considered as one of the most-watched shows on Netflix. The show has one of the biggest success stories as far as the adult swim is considered. The first three seasons of the show are currently available on HBO as well as on Netflix. Rick and Morty Season 4 release date was expected to be in April 2020, but because of the COVID-19 situation, the release date got postponed. The makers have already launched the first four episodes of season 4, and the last five episodes are yet to be released. As per different online sources, the 6th episode of Rick and Morty season 4 is expected to be aired on May 3rd. Thus, if you have been a Rick and Morty fan since 2013, it’s time to watch the fourth season as well. The 4th season will have some new faces like Paul Giamatti and Sam Neil. As far as the old cast is concerned, it is expected that many will still remain in the show. So, all fans out there who are cheering for Rick and Morty Season 4, stay glued to your TV sets for the upcoming seasons, which will be aired soon.

The Umbrella Academy is considered one of the most loved TV shows in American history. And if you have loved season 1 of the Umbrella Academy, you will be delighted to know that the umbrella academy season 2 release date has been almost confirmed by the makers. The show is based on the comic book series written by Gerard Way and Gabriel Ba’s. The show created almost a stir when season one was launched in January 2019. The makers were overjoyed by the audience review, and thus, they planned to bring on season 2. As per the showrunner of The Umbrella Academy, they can even make many more seasons of the show as the original comic book already had three volumes. Despite the CoronaVirus uproar, there is good news for the Umbrella Academy lovers as the shoot has been completed, and it only requires editing. Blackman, the editor of the show, is working hard on editing the season 2 of the show, and it will be here to watch anytime soon.

The 10 After midnight is one of the most awaited shows on Netflix. The show is basically an American horror series. The show is curated by Guillermo del Toro. Since the show is created by an Oscar-winning director, the show is already acclaimed to be a superhit. The 10 After Midnight series can be categorized as a horror series, and it will keep the audience glued to their TV sets until they are scared at heart. Although there has not been a major update about the release date of the show, it is expected to be launched soon and, most probably, in mid-June. The show is considered sophisticated, as well as horrific. So, for all horror entertainment fans, stay updated about the show.

We often watch a season of a TV show, and we are not satisfied with the ending. In all these cases, we want the show to come up with a new season. All the shows mentioned above are coming up with new seasons as well as an enthralling experience for their viewers. I hope this TV series will keep you at home amidst the COVID-19 scare. Till then, keep enjoying the previous seasons of all these TV series. 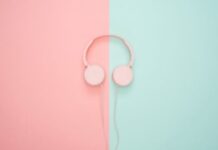 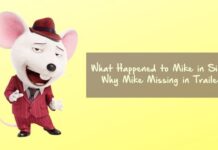 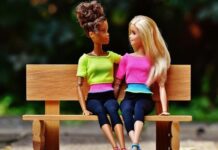 What To Do If You Are An Accused In A Criminal...

How to Find the Right Green Card Attorney for You

How to Find an Old Lost Love 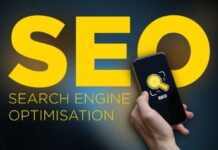 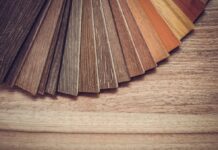 How to Choose Commercial Carpets for Investment Properties 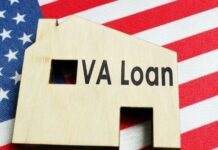 5 Things That Can Hamper Your VA Loan 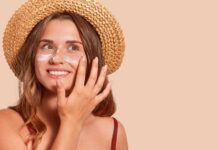 The Importance Of Using Sunscreen Daily