2009 has been a revolutionary year in the finance domain. While the world was going through the economic crisis and trying to overcome the depression of 2007 and 2008, 2009 laid the foundation of the decentralized economy with the introduction of Bitcoin digital token.

The system operates in a peer-to-peer consensus mechanism wherein the users can interact directly without the need for the validation of an intermediary. This absence of an intermediary makes the system more scalable and productive. 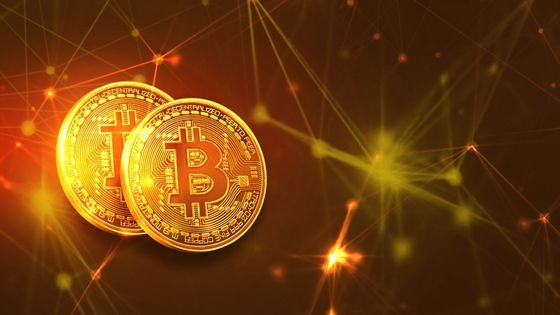 There are several features of this cryptocurrency that makes it so popular. But the picture is not all good. Several apprehensions still continue to haunt bitcoin and its future.

While many people consider investing in bitcoin a profitable deal, others consider it to be a bubble that will Bus soon. There are several myths related to bitcoin investment. However, if you have to gain confidence about your bitcoin investment, you must bus these myths and know the real facts. Hence, this blog is an attempt to bring out some of the common myths surrounding cryptocurrency, especially bitcoin and also reveal the facts. Continue reading further till the end to know more in detail about the most common Bitcoin myths.

Bitcoin is a Bubble- one of the most common apprehensions surrounding bitcoin is that it is a bubble and will soon be passed. Well despite all the odds, bitcoin has managed to survive 10 years. And with the growing trend, it is expected that bitcoin will continue to rule the crypto market in the years to come. Over this decade, bitcoin has witnessed its share of rise and fall. From rising its value in 2021 to a dip in its price, the believers also mention that the cryptocurrency market will boost and the value of bitcoin may rise to $70,000.

• Bitcoin is Anonymous – now this is a wrong notion circulating in the market, bitcoin is a pseudonymous crypto rather than an anonymous one. When you buy or sell bitcoin your identity is not edited rather it is in the form of a code.

• Bitcoin is a Ponzi Scheme – it is certainly not a Ponzi scheme because the latter has the fraudster using the money from new investors to pay for the existing investors. However, bitcoin is a payment cryptocurrency and there are no promises made by anyone about bitcoin. It is a decentralized system and is used for executing transactions.

• Bitcoin is not Regulated – not say that bitcoin is not completely regulated, it is regulated by the global community but not a central authority as in the case of Fiat currencies.

• Bitcoin is a replication of Gold- The kind of value bitcoin hold as of now, many people consider it to be an application of gold. But the fact of the matter is that bitcoin is not the such case it is rather a digital asset that comes with a limited supply which is not the case with gold.

• Bitcoin is not divisible – it is divisible you can divide a bitcoin into a hundred million Satoshis.

These are some of the common myths about bitcoin that are circulating in the market. If you are planning to be a part of the crypto domain, you must first try to get the real facts. This can only happen with thorough research and joining with the people who have been a part of the system. Once you are done clearing out all your doubts and concerns, you can then easily prepare yourself to start trading at The News Spy.

Should You Re-Think About These Top 4 Unlimited Web Hosting Providers...

How to Start a Successful Blogging Career in 2022 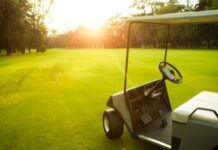 The Top 3 Reasons to Buy a Type of Golf Cart 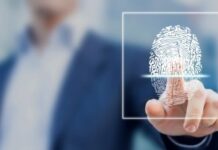 The What and Why of Biometric Verification and its Use Cases 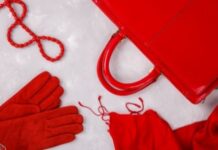 How to Look Fashionable in Winter? 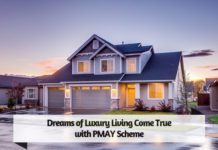 The Cryptoasset Lexicon: A Glossary of Common Crypto Terms