Learning about new currencies can open up a path for substantial profits. Aside from major and minor currencies, there are also exotic currencies that may improve your portfolio. Also, they may help you with trading options if you leave them in your portfolio. 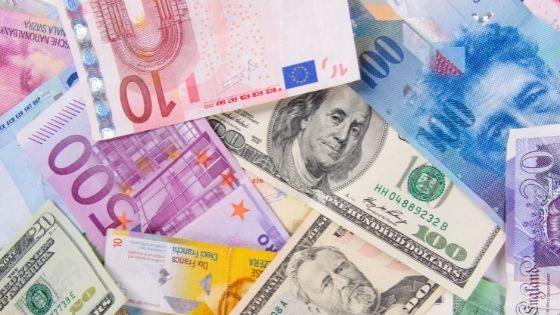 What are Exotic Currencies

Exotic currencies are the currencies used in the world’s less stable and less popular economies. Traders rarely use them in global financial transactions. They often lack market depth, are illiquid, and trade at low volume.

Iraq had a turbulent past. From its rich history to the period of Western intervention, there were few moments without turbulence. As a currency, the Iraqi dinar came into being in 1932, replacing the Indian rupee. 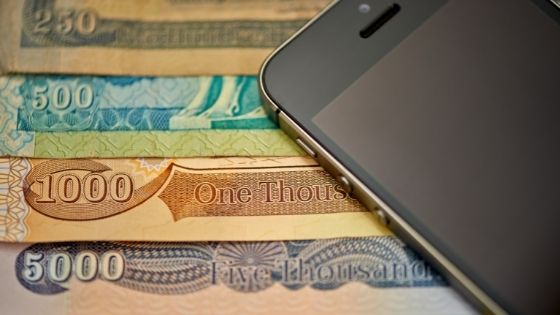 Interestingly enough, it was on par with a British pound, and later it was worth more than the US dollar. That would all end in the years of the Gulf War in 1990 when the dinar became an exotic currency.

The banknotes portray important localities from Iraqi history and related imagery. You can use Iraqi dinar for online trading and other online purposes.

Vietnam had an interesting history. From the French invasions to the war with the US, Vietnam had a few chances to consolidate. However, that changed in 1978, when North and South Vietnam unified, unifying their currencies. The currency stabilized fully in the ‘90s under a new economic policy but still had to deal with inflation. 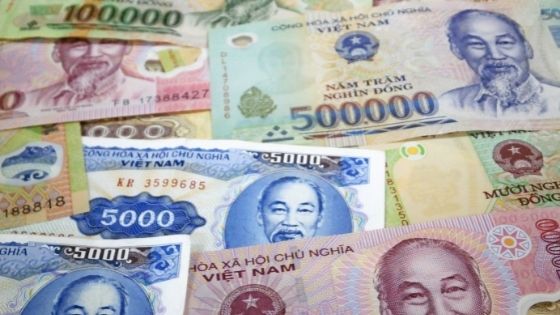 The banknotes portray Vietnamese people of historical significance. You can use the currency for online trading and shopping in Asia.

Indonesia had a difficult path to gaining its currency. Influenced by Dutch colonization, the first appearance of banknotes in Indonesia came in the 1800s. Due to the Japanese invasion, the final incarnation of the currency came in 1943 in the form of the rupiah. After that, Indonesia got its first modern banknotes, and the rest is history. 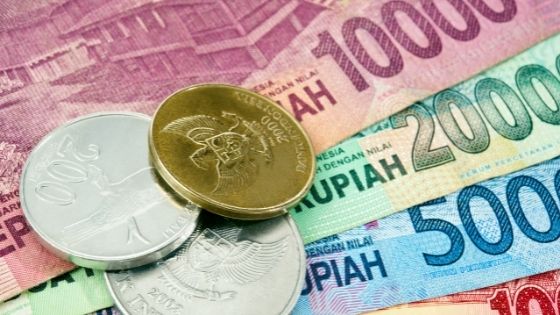 The banknotes portray influential figures of Indonesian history. You can use Indonesian Rupiah for trading and online shopping in mostly Asian markets.

The South African rand is a specific currency even for this list. It came into being in 1961, three months before South Africa became a republic. Another interesting fact about the rand is that you can use it as legal tender in two other African countries, Swaziland and Lesotho. There were various ways to promote the new currency including a jingle. 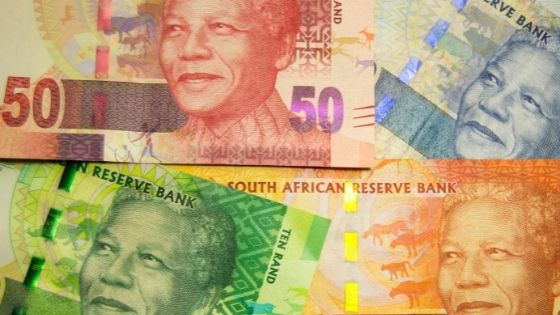 The banknotes had seven series in total. All banknotes portray animals on one side and Nelson Mandela on the other side. You can use the currency to trade online and trade in Africa.

The Brazilian real is one of the youngest currencies on the list. It came into being in 1994 as a part of the National Bank of Brazil’s new policies. Unlike other currencies, it came out to repower the economy and make it competitive with the North American continent. Currently, the real remains exotic due to the changing nature of the Brazilian economy. 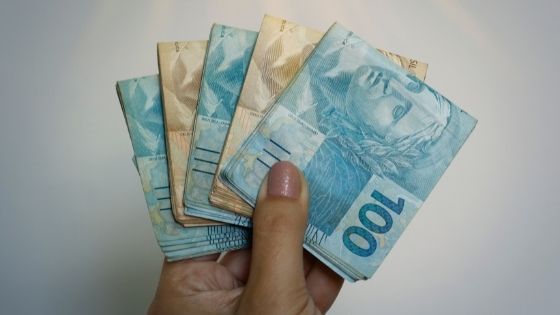 BRL is the international currency code for the Brazilian real. The symbol for the real is R$. It is styled as “REAL” on the banknotes. Brazilian real banknotes are issued in denominations of 2, 5, 10, 20, 50, 100, and 200 real.

All banknotes portray the Head of the republic on one side and animals on the other side. You can use the currency for trading and buying all over the South American continent.

The Mexican peso has been around for a long time. You can trace its origin back to the 15th century. It is the oldest currency on the American continent with the US Dollar, even sharing the $ symbol. Due to developments in the past century, the Mexican peso fluctuates, unable to achieve major currency status. 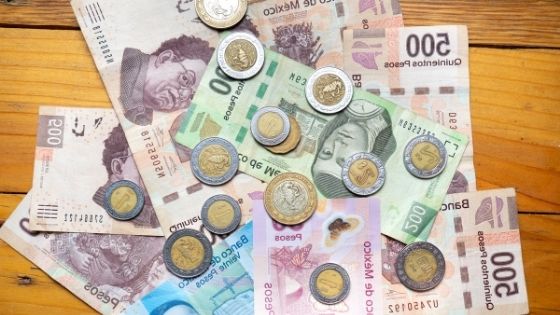 The Mexican peso is more versatile than other currencies on the list. You can use it along the border of the US and even in some US cities. Of course, you can use it for online trading and shopping.

The Singapore Dollar is a good example of an excellent monetary policy. It came from the constant struggle of Singapore for independence. The stability of the Singapore dollar started in 1985 with the stabilization of the economy. The final move towards stability came in 2002 when the Bank of Singapore took control of issuing banknotes for their currency. 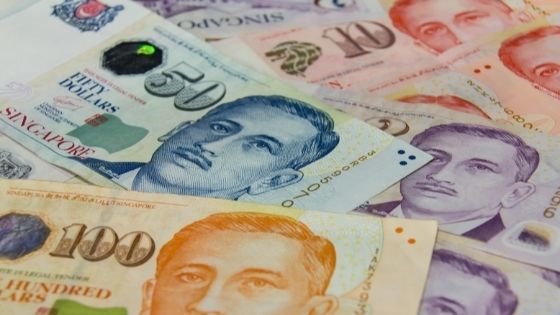 The Singapore dollar is another versatile currency. It is in the top 20 traded currencies in the world, and it makes it excellent for trading online and shopping in Asia.

Exotic currencies are an excellent choice for a patient trader. While there are many disadvantages to trading with exotic currencies, they can provide much profit. Like with any other investment, the trick is to know when to hold and when to sell. So, take a chance to enrich your portfolio and profit with the changing tides of the economy. 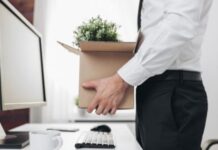 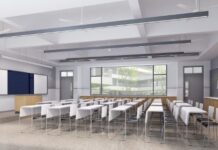 How has Technology Changed and Benefitted Classrooms 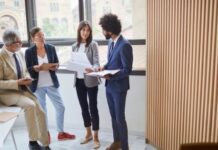 An Insight into The Importance of Business Networking

7 Best Jobs in the Engineering Field for the Future 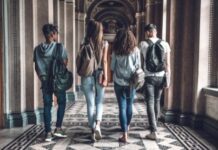 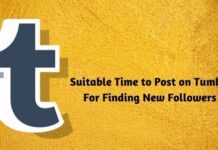 Suitable Time to Post on Tumblr For Finding New Followers 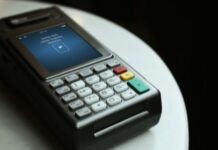 Everything About the Price of POS Machine 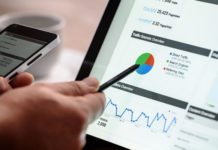 4 Innovative Ideas to Incorporate in your Website to Boost Sales

4 Ways to Save More on Your Car Insurance Premium

How Much Does It Cost to Start a Realtor Business?