Consumerism is the idea that as consumption of an individual increases he or she becomes better off. Consumerism encourages the consumption of goods and services in increasing amounts. In an economic sense, it is related to Keynesian ideology. It means that consumer spending is the prime factor and driving force of the economy.

Consumerism has been a controversial topic. While some debate about its economic benefits others are against it. Some argue that it is necessary for the survival and progression of an economy. While others argue that it is harmful in the social, economic, psychological, and environmental sense.

In this article, below we’ll be discussing the influence of consumerism and its potential effects on the economy.

Consumerism dictates very selfish behavior. We can often see that countries with the highest populations use fewer resources than the richest countries. This is because since the rich have more to go around, they spend on unnecessary items. Take an example of fast-food chains such as KFC or Pizzahut. Environmentalists are often criticizing these businesses for their environmental impact. This is because they use up a large portion of resources to provide food for the rich. This wastefulness has led to deforestation, land degradation, and contamination. Thus harming the poorer economies.

Pollution is directly related to consumption. Higher the consumption, the higher the production. Thus leading to factory wastages and many more. This pollution is caused by the production of goods for the wealthy. However, it has a global impact. Pollution caused in any part of the globe leads to climate change and global warming. Thus poor people have to suffer for the luxuries of the rich as well. This is unfair and is often argued as a critical negative aspect of consumerism.

We live in a very conscious world. If your neighbor gets a new car, you’ll probably want one too. This has led people to take on loans above their ability. The popularity of consumerism has created this dangerous ideology in a lot of minds. Thus causing financial crises and even economic recessions.

Higher consumption leads to higher production. It is as simple as that. This has led manufacturers to create new strategies for manufacturing. Technological advancements in the field are also very prominent. There are many industrial robots for sale today. They have caused production to skyrocket in amounts that just weren’t possible before.

Consumerism does have a positive effect on the GDP in the short run at least. Since a greater amount of goods will be demanded, production will increase as well. Thus adding to the value of goods produced in that country. Businesses are positively affected by consumerism. The increased demand for products also creates competition in firms since more and more firms join the market.

Consumerism creates employment. Since more and more firms enter the market, they hire employees as well. Existing firms also hire more employees to keep up with demand levels. This has a positive effect on the circular flow of income. Newly hired employees will have the ability to purchase goods as well. Thus resulting in increased demand for products and so on.

There’s good news and bad news. The good news is that a lot of consumers and firms are becoming ethically aware. There’s a growing consciousness in the public for fair trade, environmental friendliness, and CSR. Brands are taking these into notice and producing products that are more aware of these issues. Some of the examples for such products include recycled packaging supplies, paper or cloth bags. etc.

However, there will still be firms that do not care about these factors. Thus we need to take steps to convince consumers to be ethically responsible while consuming goods.

Consumerism will continue. People will continue to be driven towards buying more and more goods. Thus we should accept that consumerism cannot be “stopped”. However, some steps can be taken to make its effects as positive as possible. Several steps need to be taken to change the effects of consumerism to more positive. However, this will not happen overnight. Actions such as celebrity endorsement for socially good products can make a big difference.

Perhaps the most important factor of all is that consumers need to realize they hold the power. Firms will produce whatever consumers demand. If consumers stop buying unethically produced goods, we can achieve social good consumerism.

In the end, we should stop fighting consumerism and incorporate it instead. We should accept that it will exist and make efforts to reduce its negative impacts. If we manage to do so it won’t be long before firms lay their foundations on social betterment and responsibility. 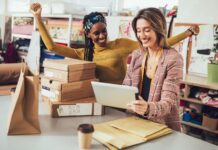 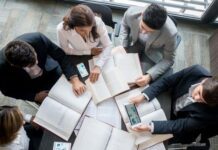 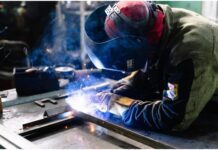 Gift Guide: 5 Tips for Setting Up Your Wedding Registry in...

Which Forex Pairs are Most Volatile?

Setting Up A Business in South Africa is Easy Only if... 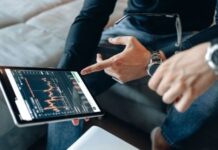 How to Buy LUNA – Tips to Invest in Terra 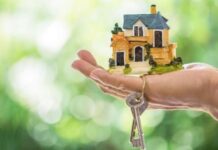 8 Simple Mistakes When Selling A House 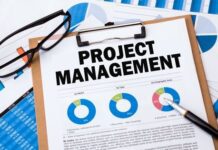 What is Project Management? Definition, Basics, And Benefits 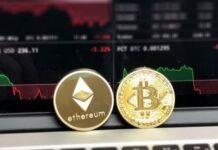 Why You Should Hire From the Global Talent Pool