Technology has changed every aspect of our life so much. It has changed how we shop, how we communicate with each other, even how many of us work, all in the span of just two or three decades. Can it do the same with the car insurance industry?

It certainly seems so. Some companies are already making moves that will include technology much more when it comes to deciding how much a driver’s rate should be. No wonder, since the cars themselves already have sensors that collect so much data from the environment, and there is already an abundance of sources from which you can get all sorts of information concerning the road you’re aiming to travel. 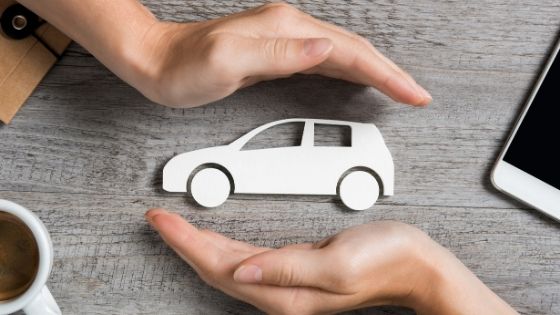 It seems like an interesting topic, doesn’t it? So, let’s dig a bit deeper and examine more closely why it’s time to rethink car insurance.

Not all drivers have the same style, but some patterns can be discerned quite easily. For example, an overwhelming majority of drivers obey traffic signals, and most of them have never had an accident, either. These people do not present a risk in traffic and can be rewarded for that. Namely, they can pay lower rates.

There are apps out there already that keep track of drivers’ record, plus you can also install a device in your car that will evaluate your driving style and then calculate your score. All of this can (and is by some companies) be used to offer their clients better deals. It’s a win-win situation – if a person is less likely to participate in an accident, the insurance company is less likely to cover the costs and can therefore profit from charging less.
The same can be said for the cars’ use because it’s not the same if you’re driving all the time of hopping over to the supermarket every few days. So some companies have created a system that charges you depending on how much distance you cover, which certainly seems fair.

Let the car do the driving for you

Self-driving cars can also play a role in the insurance rate you pay. Root Insurance, for example, has become widely known for offering a policy that allows people to pay less the more they use the auto-pilot. This is primarily meant for Tesla users, though, but the idea will definitely spread in the future as more cars start to include self-driving options.

Even today, elements of self-driving are fairly common in your standard car: sensors can keep you from crashing, from going into the other lane, things like that

It’s been proven that autonomous driving vehicles can actually be safer than human drivers, which means there is certainly room for policies like this on the market. If you go for human driving cars you can also buy used cars in rio linda.

Technology is the reason why the car insurance industry is about to go through a major change. Apps, sensors, even auto-pilots all add to traffic’s overall safety, which is a basis on which companies can build better deals for everyone.

The amount of data that can be collected will allow road traffic accident claims to be filed quickly and easily. All it will take will be one tap on your mobile device. 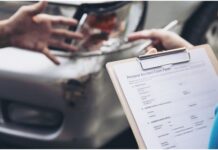 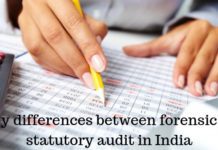 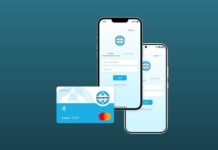 Construction Essentials to Remember When Building a Home

How to Raise Brand Awareness? 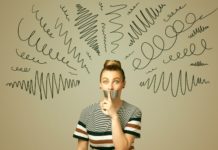 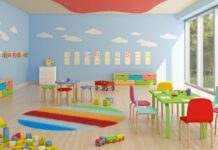 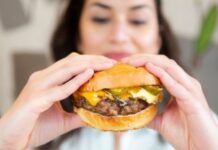 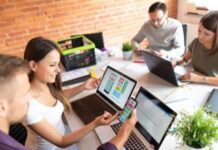 The Key Advantages of Hybrid App Development for Businesses

How Auto Insurance Can Keep You and Your Vehicle Protected?