Thanks to the internet, the forex trading market is more popular than ever, with trillions of dollars (6.6 trillion as of 2019) run through it every single day and, considering the world’s many time zones, it doesn’t close at night. Because there is so much liquidity in the forex market, it tends to be less volatile than many other markets, however the individual currency pairs traded on the market do see varying levels of volatility. The factors that drive this volatility are not the same that move share prices and include such elements as interest rates, economic performance, politics, tourism, and the sentiment inspired by all the above. 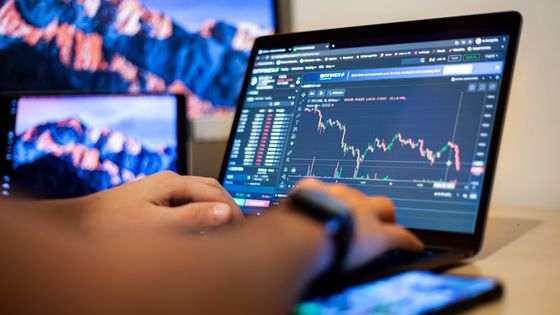 These factors determine the supply and demand of national currencies like the US dollar, the British pound, and the Australian dollar, and therefore they may pull the strings behind the movements of the currency pairs that are traded with those currencies, which include EUR/USD, GBP/USD, and AUD/USD. In this article, we’ll review some of the recent volatility in the forex market and look at the forces working behind the scenes.

It’s not been an easy ride for the euro in 2022. In the first week of July, the euro dropped to its lowest value against the US dollar in 20 years, pressured by the mounting energy crisis in Europe and data that showed economic activity was slow in June. “The threat of a recession in the euro zone is a more clear risk now relative to before”, explained Bipan Rai of Capital Markets. On July 5th, the euro fell 1.8% to bring the EUR/USD to 1.0236, meaning that one euro would cost you $1.0236. The other factor weakening the popular currency pair was the strengthening of the dollar. “The demand for the safety of dollar-based assets is up as expectations for economic activity are significantly lower”, said Shawn Cruz of TD Ameritrade at the time.

Two-thirds of the way through the month, though, the euro gained 2%within three trading sessions as traders anticipated the European Central Bank (ECB) would soon hike interest rates by 50 basis points, as opposed to only 25 bp. This possibility “will keep EUR/USD choppy until the decision is reached”, explained John Doyle of Monex USA.

The first week of September brought big news for forex traders watching EUR/USD, because the ECB hiked interest rates by a hefty 75 bp and said more was to come. The central bank felt it had to counteract the rate of inflation on the continent, which was at a five-decade high. ECB Chief Christine Lagarde said it would take between two and five hikes before their goal was met. The weak euro had been hovering near parity with the dollar for several weeks, which itself exacerbated inflation but also weighed on import costs. A hawkish ECB would normally boost the euro’s value.

On September 14th, Japan’s finance minister delivered a strong warning that official policy might turn hawkish if the yen were to slip further, after USD/JPY reached about 145, and the pair thereafter rallied to 143.40. Analysts weren’t sure how seriously the threat should be taken, though, after a long period of dovishness on the part of the Bank of Japan (BOJ), while the yen has proceeded to lose a massive 20% against the USD this year. On the other side of the Pacific, the Fed has been unashamedly tightening policy for months. Karen Fishman of Goldman Sachs said that the BOJ might actually raise rates “as dollar-yen hits fresh highs, particularly if at a relatively rapid pace and not accompanied by broad dollar strength”. She added, however, that for there to be any lasting impact, the BOJ would have to alter its monetary policy more broadly.

At the end of July, one euro was worth83.4 pence – its weakest against the pound in three months, with the euro zone economic outlook looking bleak. “The drop in EUR/GBP has been almost entirely driven by the euro leg”, explained ING at the time. In early September, the arrival of the UK’s new Prime Minister, Liz Truss, did nothing for the pound. “There is a dire growth outlook on the UK at the moment and until we see Truss address this then sterling’s outlook will most likely stay negative”, explained Thanim Islam of Equals Money. In the middle of the month, Adam Cole of RBC Capital Markets said the pound was overvalued and due to drop further – taking EUR/GBP from its current level of 87 to about 91 in early 2023.

Keeping track of the patterns in forex pair volatility is essential to making more informed trading decisions and starts with monitoring central bank policy around the world. Some analysts were expecting a large 100 bp hike by the Fed at their meeting in the third week of September, and decisions like this could have a severe ripple effect within the forex market. Therefore, in addition to live rates, stay tuned to both news headlines and the economic calendar to ensure you’re on the pulse of vital central bank decisions. 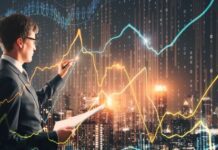 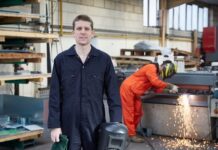 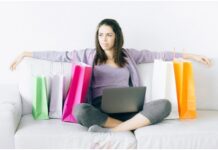 Children and Reading Habit – Reasons Why Reading is Right for...

Owning a Handgun in Tennessee: Facts You Have to Know!

Why Do Businesses Require to Use Custom Canopies

Ways to Reduce Air Pollution Inside Homes and Offices 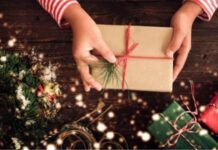 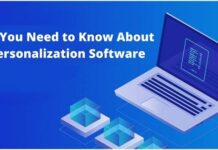 All You Need to Know About Personalization Software 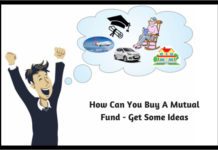 How Can You Buy A Mutual Fund – Get Some Ideas 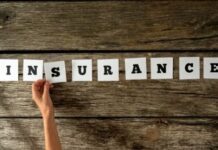 The Utmost Importance of STEM Skills for the Transition Into the...

How to Rent 1 BHK Flat in Bangalore