The dot net framework is an open source platform for developing a website and mobile applications. Since it is open sourced, developers can access it freely through community forums to build cross-platform applications. It was developed by Microsoft the late 1990s. Dot net is currently one of the best software development tools in the IT industry.

For developing windows application and software, there is no other framework as good as the dot net core. A few advantages of the dot net framework are as under:

To develop any Windows application with the dot net platform, one should first choose from the technologies that are available in the .NET suite of tools. The .net suite tool comprises of different app development technologies that help app developers and dot net development companies to develop the backend or frontend of the Windows applications.

The Visual Studio forms an important part of the .NET framework. Every developer intending to develop an application with the .net platform or provide asp.net development services is recommended to make the most use of the Microsoft Visual studio forms.

Primarily the .NET Framework provides the following three main ways or technologies for developing a desktop application. In order to build the app, the choice of technology is to be made. The technologies are described as under:

This is the oldest technology offered by the dot net framework. It has been a part of the .net framework since its very beginning. It is also known by the name Windows forms. This technology is the easiest way of developing an application. Hence it is best suited for beginners. In this process, one can take the help of the Visual Studio to build the User interface.

Different elements can be dragged and dropped into the form. The User Interface and other elements of the language are written in the same language i.e either C# or VB.net). This is the easiest technology to build rich and profound windows applications. Yet, there are various reasons why this technology should not be used by developers. First of all, this is the oldest technology available in the dot net framework. Hence, it is hardly used by people in the application development industry these days.

Due to this, the applications developed through this technology might not be accepted or compatible with the technology used by most enterprises in the business world. Secondly, as the User Interface and other applications of the app are written in the same language, it is not much better for learning purposes.

The next technology available in the .net platform is the Windows Presentation Foundation aka WPF. In the WPF the language used for writing the User Interface is the XAML language. XAML is a proprietary version of the XML. The back end is written in other high-level programming languages, which is different from the UI language. It helps developers in learning different principles.

The WPF runs on every version of the Windows platform, hence it is considered as the best choice for developing aWindows application. The applications build through this technology on asp.net application development is capable of running on any device and windows version. The WPF technology also offers different user interface elements like 2D or 3D features, vector graphics, runtime animations, adaptive documents and so on.

The newest technology provides by the dot net framework for building desktop applications on Windows is the Universal Windows Platform. It also uses the XAML language for developing the UI. One important feature of this technology is that it allows the development of desktop as well as mobile applications.

It is considered a major change introduced in the Microsoft app development process because of the fact that it allows for the development of customized applications as well as cross-platform applications. However, one drawback of the UWP technology is that it only works on windows 10 and later versions, not on the previous version. Hence, to build desktop applications for the latest machines this is the best choice. Otherwise, the WPF technology is recommended.

Before developing any desktop application, we need to select the correct framework that will best suit our requirements. All the above technologies have their own features, advantages, and disadvantages. Hence, the choice should be made appropriately. Also, along with choosing the correct technology, the following essential points shall also be kept in mind 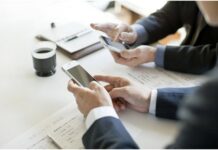 Benefits of Using Text to Speech 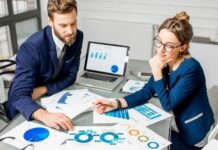 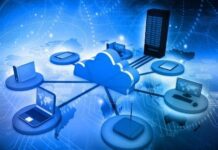 Tips on How to Prepare for BITSAT 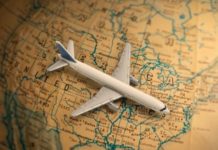 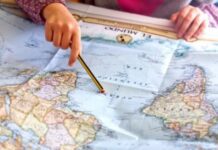 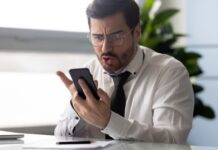 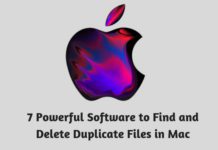 7 Powerful Software to Find and Delete Duplicate Files in Mac