Bitcoin, the first cryptocurrency, was introduced by Satoshi Nakamoto in 2009. It was, at that time, not assigned any value. It took Bitcoin two years to attain the $1 value. The first few years proved to be uneventful for this virtual asset with not much activity happening so the value of Blockchain technology too generally stayed low. The value started increasing significantly after 2017. 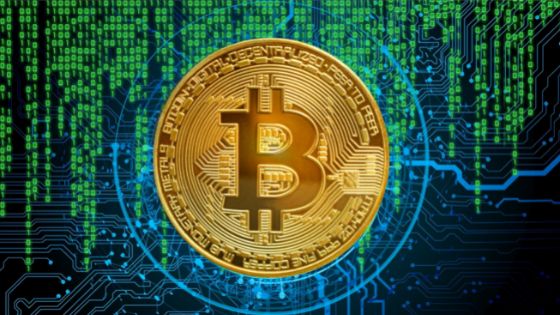 2017: the year that saw the turnabout in Bitcoin prices

It was in 2017 that Bitcoin reached the $1,000 mark for the first time. 2017 can be described as the watershed year for the growing popularity and acceptance of Bitcoin as an alternative to fiat money. In December 2017, the currency reached its then-highest ever value of $19,345.49. This humongous leap in Bitcoin price brought it onto the global stage limelight. Economists, financial scholars, scientists, investors, and governments finally took heed of this burgeoning currency that had taken the financial world by storm. Eventually, bitcoin became a household term. The cryptocurrency that not many people knew or heard about before gained such popularity that an increasing number of people wanted to invest in it. Seeing this reversal of fortune in Bitcoin, there was a frenzy among creators to develop new cryptocurrencies that could compete with Bitcoin.

The continuing ascent of the Bitcoin price

The 2020 lockdown due to the Covid-19 pandemic that nearly shut down the global economy and stock market investment worked as an advantage of Bitcoin. Bitcoin price zoomed from $6,965.72 in January to $29,000 in December 2020. This was an increase of 416%. Since then, the cryptocurrency never looked back.

In less than a month, it broke its record and climbed to $40,000 in January 2021. The surge continued with it touching the $60,000 mark by Mid-April. This significant leap in Bitcoin price is attributed to the cryptocurrency exchange, Coinbase that went public.

It reached its all-time high price of $68,789 in November 2021 but settled down to $46,164 at the year-end. Bitcoin has since then witnessed several slumps in the year 2022. The first quarter of the year saw its price hovering around $47,000 but since then the price has been on a decreasing spree with it plunging to all-time lows at around $21,000.

However, this can’t be the point of settling back for Bitcoin traders. This lowering of prices is due to its extreme volatility. Each time the Bitcoin price has crashed it has rallied back and eventually soared to new highs. Experts have observed that the Bitcoin price trend has been very similar to that of the stock market from November 2021 to June 2022 which means that the market is handling Bitcoin trading as it does with stocks in the traditional financial market. The slump in both the stock market and the crypto market, according to experts, is mainly due to the continuing war in Ukraine, shifts in the U.S monetary policy, and all-time high inflation rates in the last 40 years.

Though Bitcoin has seen a rather sharp drop in its price over the last year, the optimism about the future potential of this cryptocurrency has not waned. It needs to be seen when Bitcoin comes out of the slump that has been said just in the previous point but it is widely believed that its price will soon reach the $100,000 mark. The question is when and if not. The volatility is being caused, as many believe because more and more people are willing to invest in Bitcoin which in a way is a good sign for the cryptocurrency. It is calculated with adequate studies that by the year-end there will be nearly 500 million Bitcoin users.

The easy access to Bitcoins is one of the reasons that can be attributed to the surging popularity of Bitcoins, especially, among first-time investors and traders. You just need to register yourself with a reputed and dependable online platform such as a crypto exchange, a brokerage, or a trading app. These crypto trading apps besides offering you the opportunity to invest in Bitcoin also offer multiple benefits that help you in Bitcoin trading. One such widely used app is btc revolution.

Bitcoin revolution is a user-friendly app that has an algorithm that is designed to accurately analyze the market trends thus enabling the trader to make gainful transactions.

The general belief is that the all-time high value of Bitcoin is yet to come. Despite the current continuing low Bitcoin value, its ability to rally back and soar to new heights is what is keeping the influx of new traders.

The Essence Of Crypto Futures 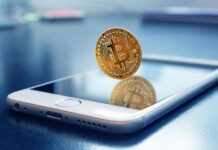 Is Bitcoin Cold Storage Right for You? Weighing the Benefits and Risks 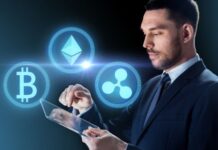 Top 5 Cryptocurrencies You Should Keep an Eye On in 2022

What to Look at While Applying for Film School in Canada 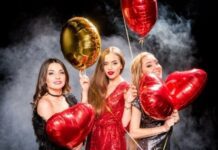 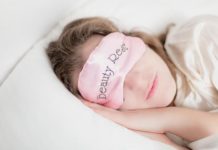 How Long Should One Sleep to Get Enough Sleep 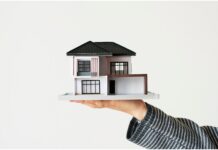 When to Apply for a Business Loan Against Property? 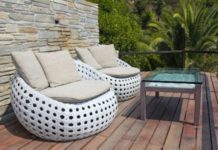 5 Things to Remember When Choosing the Best Materials for Your...

How to Buy LUNA – Tips to Invest in Terra