The lives of JD.com’s employees are about to get a little bit brighter. The company announced that they would be giving raises to their staff. This increase will take place over the next 24 months. The workers can expect to see an overall increase of almost 15%.

No doubt, this change will likely have a significant impact on communities and families around China. The strength of this company is being shared with those that have supported it throughout the years. This company’s ability to withstand a pandemic and handle government regulations while expanding is something other competitors are taking note of.

The announcement was made public via social media. This method of sharing information shows the company is being transparent on many levels. Posting the good news on such a broad network allows the information to travel faster and farther than the old-school ways.

This chat noted that the actual increase would be 14%. It will not come in one lump sum. Instead, employees will see their take-home pay slowly increase over the next two years. This forecast might be considered bold by some analysts, but the leaders at JD.com seem extremely confident.

This internet-based shopping mall employs almost 400,000 individuals. The staff carries out a variety of duties, including technical, clerical, and mechanical tasks. Because of how the operation is configured, there is plenty of opportunities for various skilled people to enter this company.

The online platform saw a tremendous influx of business during the outbreak. The rush of orders caused the HR department to post new positions quickly, and they ended up filling over 90,000 job posts. This increase of employees coupled with the pay raise will benefit many facets of China in the coming months, including local businesses, restaurants, and the housing market.

Media outlets took notice of this surprising news. Some reporters have reached out to a few workers at the company. At that time, the employees noted that they had not received any confirmation from the management or the head office about the pay raises.

The leaders know that this financial move will help increase employee loyalty and the corporation’s overall appearance in the public arena. This boost is a side effect, and the decision to spread the wealth was based on more factors.

This form of e-business is highly competitive in China and around the world. To keep pace with similar operations and satisfy customers, it is vital to monitor internal morale and consumer opinions continually. JD.com chooses to stay ahead by fostering trust and considering the welfare of people and the communities they touch.

The Chinese government keeps data about hourly and salary wages garnered throughout the country. Before the crisis, paychecks were steadily increasing, but like many nations worldwide, the pandemic caused a hard-halt to economic growth.

JD.com was able to adapt quickly to the new conditions. The willingness of the management and workers to change their habits shined through. The service ramped back up and grew even stronger.

Sales and delivery dramatically increased in a short period of time as families were forced to get goods delivered. The operation focused on household and medical goods, but some people continued to order luxury and non-essential items.

If the company could provide it, they would get it to the doorstep. Many of the purchases filled voids in people’s lives. From that standpoint, the employees brought more than basic needs to the country. They also delivered rays of hope in dark times.

This e-commerce system just celebrated its 18th birthday. Throughout the many years, they have weathered controversy and good times. With each step, they learned new protocols and adjusted when necessary. The teams work to do the right actions in the highest manner, which is not always easy or popular.

CEO Liu broke down the company’s motto into a few simple phrases. He commented that it all begins with a strong foundation of workers, and Liu fills that foundation with trust. 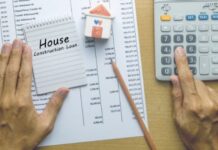 Finding the Construction Loan for your Dream Home 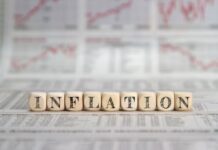 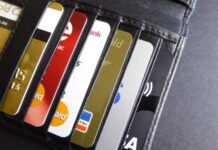 The Burden of Plastic Money

How to Dry Out a Crawl Space: Tips From Experts 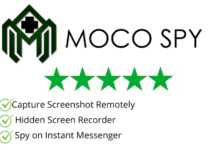 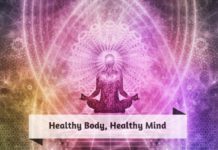 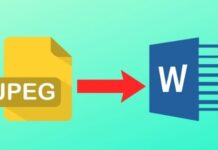 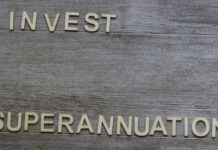 The Basics of Superannuation

How to Choose a Financial Advisor?

Banks vs NBFCs: Who Should Be Your Business Loan Lender?